Home and Away Kit announcement for 2019 season 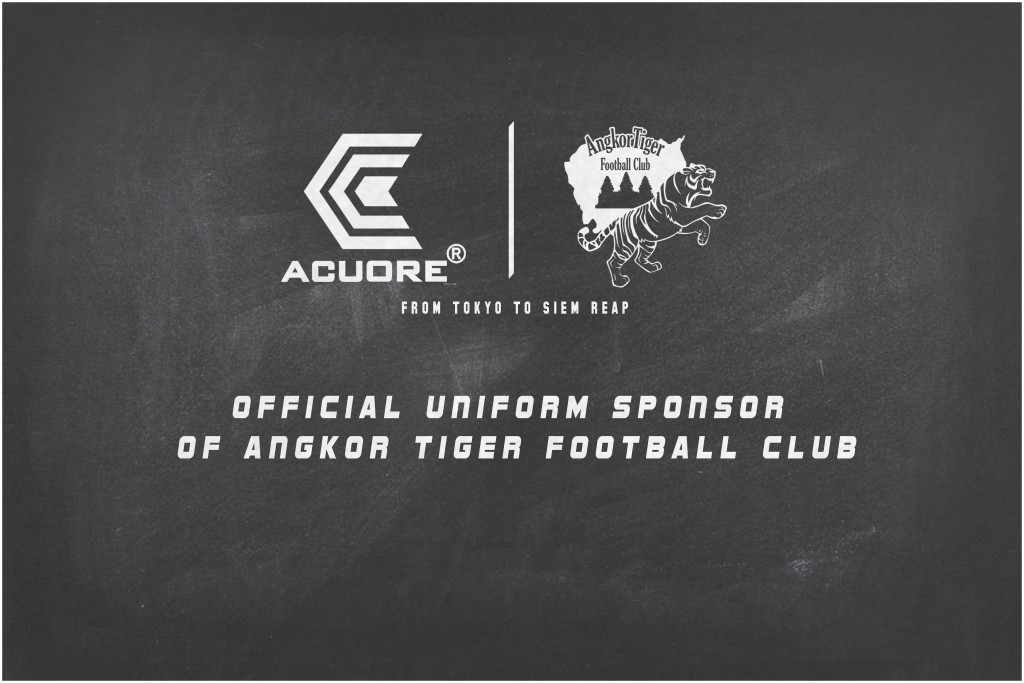 Angkor Tiger FC is going to announce new Home and Away Kit on 11th January 2019.

The new uniform concept is “to wear the uniform in town”. We designed it with Acuore’s designer.

Acuore supplied us the only one uniform by sublimation printing.

There is a Japanese club owner derby against Soltilo Angkor FC which has owned by Mr. Keisuke Honda.

It has known by the most numbers of fans in Cambodia division 1 league.